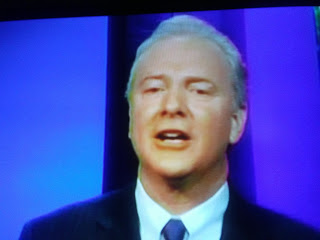 Chris Wallace asked Sen. VanHollen about how Democrats supported Bill Clinton even though there were multiple allegation of sexual abuse, even rape, against women.
"Is there a double standard against Judge Roy Moore, senator?"

"No thee isn't a double standard, Chris," Sen. Van Hollne said, "This involves the sexual abuse of children."  At no point during the rest of the interview did he mention Bill Clinton or respond to Wallace's question concerning allegations against Clinton.

What else can be inferred here other than Van Hollen believes the sexual abuse of women is no big deal?
at November 12, 2017