Lunatic Democrat Sneaky Dianne Feinstein : Trump's 's---hole countries' comment reveals he really wants the US to be a 'white society' 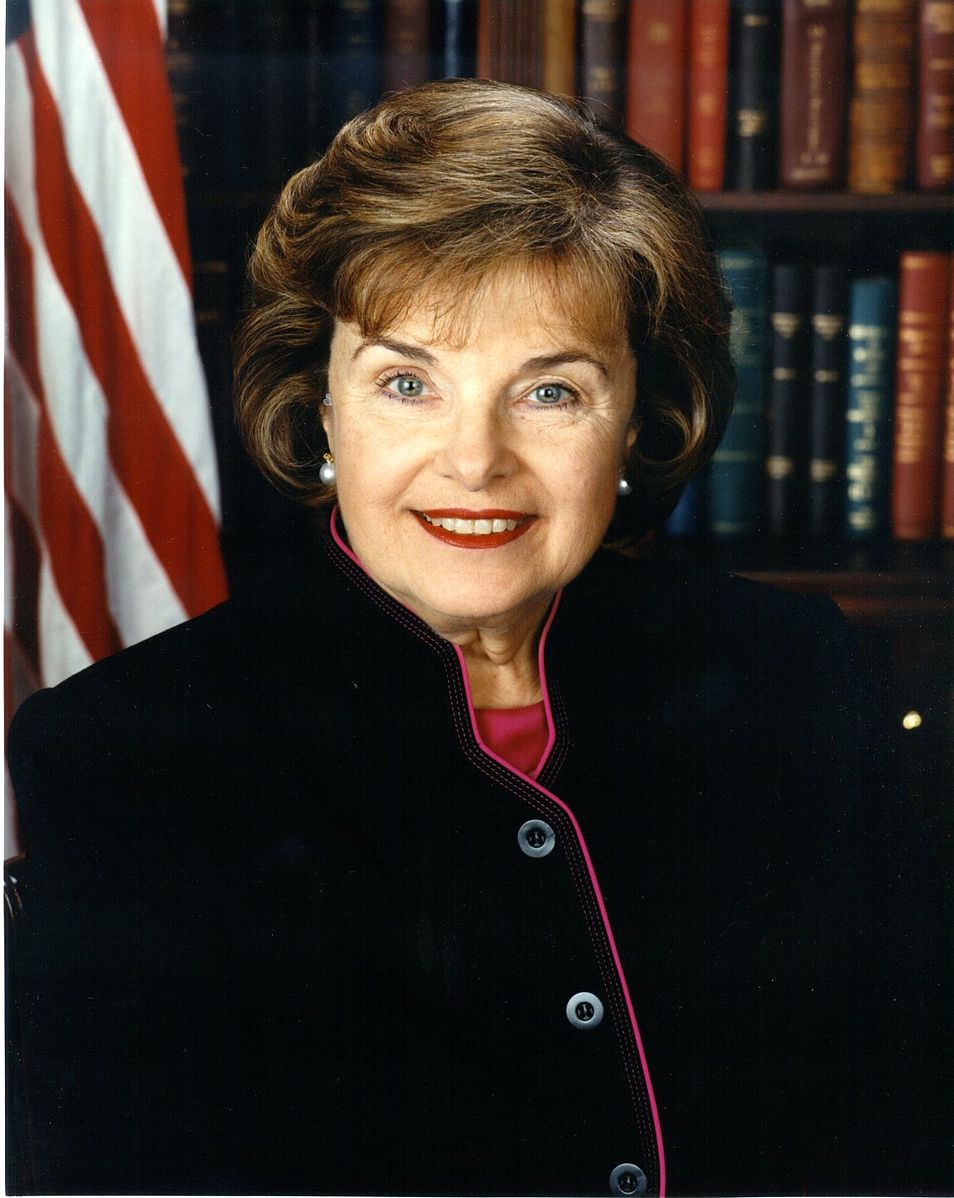 That’s a outrageous comment that underscores the problem with the Democrat Party, they don't care for White people very much.

AOL News reports Democratic Sen. Dianne Feinstein of California said in a Friday statement that President Donald Trump's comment referring to what he perceived to be "shithole countries" revealed that he would prefer to see the US be a "homogeneous, white society."

The comments, which Trump seemed to deny but Democratic and Republican senators have confirmed, have sparked an international firestorm since The Washington Post first reported on them Thursday. The Post reported that Trump asked why the US accepts immigrants from "shithole countries," such as Haiti, El Salvador, and African nations during an Oval Office meeting with lawmakers earlier in the day.