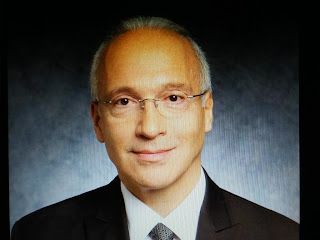 I can see Trump saying, "That judge is a great guy!"


NY Post reports a federal judge Donald Trump once denigrated for his “Mexican” heritage handed a big legal victory to the president on Tuesday by green-lighting his border wall with Mexico.

US District Judge Gonzalo Curiel ruled in favor of the Trump Administration in lawsuits that challenged the environmental waivers for the wall granted by the Department of Homeland Security.

The Trump administration praised the legal victory and touted the effectiveness of border walls in stopping drugs and people from illegally crossing into the United States.