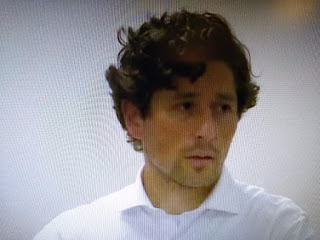 This is the same old story time after time.
When Democrats are in charge of a city and violence happens, they become paralyzed and no action is taken.

It happened in New York City in 1991 with the Crown Heights riots.  Mayor David Dinkins, also a Democrat, held back the NYPD for three days.  It was a disaster of havoc and mayhem.  But, afterwards NYC elected a Republican mayor for the next 20 years!