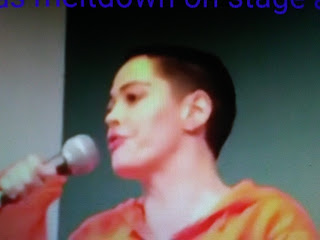 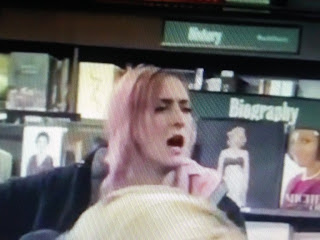 It's so funny when different Liberal victim groups try and out victim each other.
By the way, transgender woman is still a man.  But, Libs bend like pretzels not to admit it.

Fox News reports actress and activist Rose McGowan has canceled all upcoming public appearances after getting into an argument with a transgender woman at a New York City bookstore earlier this week.