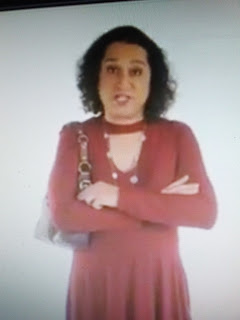 If Illinois GOPers are anything like New York GOPers, these guys are a bunch of RINOs anyway.  I think the ad is great!

State Rep. Jeanne Ives, a social and fiscal conservative, says the ad that began airing this weekend illustrates the GOP governor’s “chosen constituents based on the policy choices he made.”