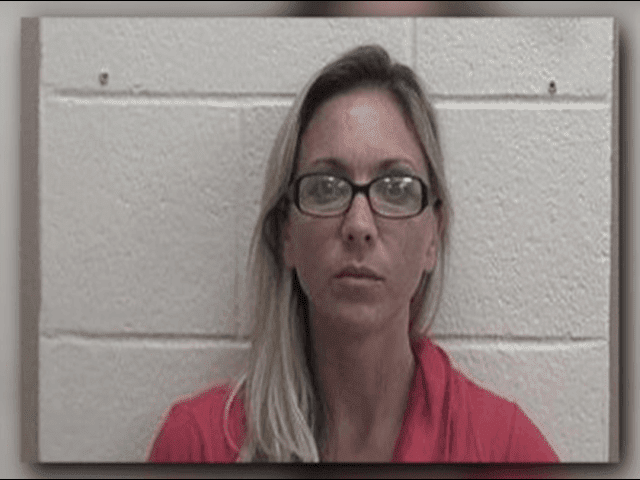 I haven't done one of these teaching having sex with students in a while.
Used to do them almost daily that's how much it happens and nobody cares enough to address it nationally.


Breitbart report a former gym teacher at a middle school in Georgia has been arrested for the second time in a year for allegedly having sex with a student.

Police arrested Shawnetta D. Reece, 40, Thursday for having sex with a student who was 18 years old when the alleged relationship occurred in 2015, the New York Post reported.

Authorities took Reece, a former Union County Middle School gym teacher, into custody at her home in Blairsville and charged her with sexual assault by someone in a position of authority.

Investigators found out about the relationship while looking into allegations that the teacher had a sexual relationship with a 15-year-old student in 2013.