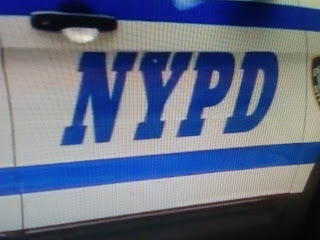 There are serious charges if true!

NY Post reports a young woman is claiming two detectives forced her to perform sex acts in Brooklyn earlier this month, according to police sources.

The woman told cops one of the narcotics officers raped her and the other forced her to give him oral sex about two weeks ago after they caught her smoking pot in the Coney Island area, the sources said.