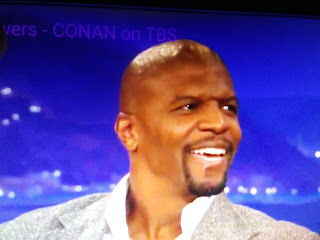 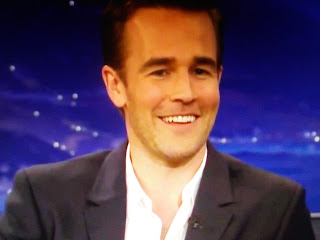 The Hollywood heavyweights Crews and Van Der Beek alluded to need to be outed!
Now is the time for Tinsel Town to clear out all the muck if they are truly serious about being against sexual assault.  Otherwise it's a town filled with enablers and co-conspirators.

LA Times reports in the wake of the Harvey Weinstein scandal, actors Terry Crews and James Van Der Beek have also blasted some high-powered men in Hollywood for harassing them.

In separate revelations on Twitter this week, the "Brooklyn Nine-Nine" star and "Dawson's Creek" alum, respectively, shared their tales of being victimized by industry heavyweights, whom they did not name. Their stories served as additional examples of a purported rampant culture of sexual misconduct in the entertainment industry -- a culture being scrutinized because of the downfall of the former Weinstein Co. co-chairman.

Crews, giving his account in 16 tweets on Tuesday, claimed that the Weinstein scandal gave him post-traumatic stress and alleged that he had been groped by a "high level Hollywood executive" during an industry function he was attending last year.