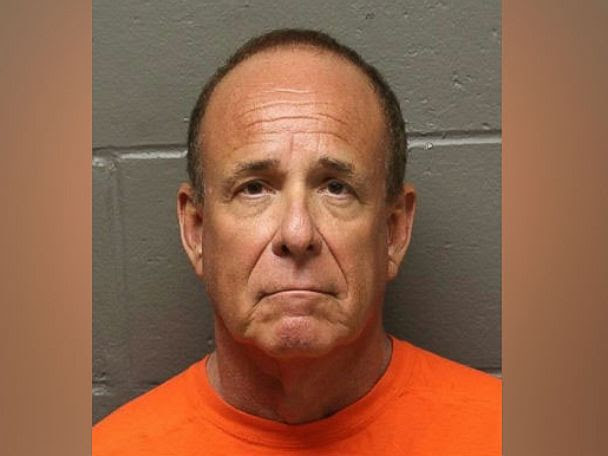 Whatever happened to do no harm?

ABC News reports a prominent southern New Jersey doctor is among those charged in what prosecutors are calling an alleged murder-for-hire plot that resulted in the death of his wife, a popular talk show host, nearly six years ago.