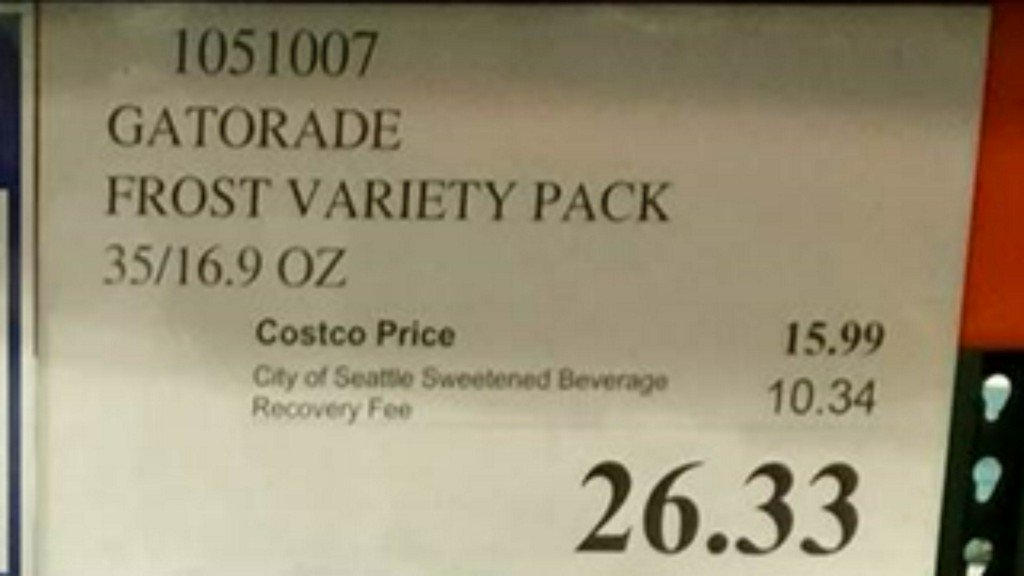 The only thing Liberal Democrats know how to do is tax everything they see with regard for economic impact.

In response, at least one major retailer advertised in detail the reason for the significant increase in prices.