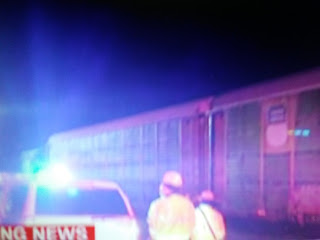 There needs to be a special council assigned to Amtrack because this is getting ridiculous.
People are dying out there.

Amtrak Train 91 was traveling between New York and Miami with 147 people aboard when it collided with a CSX freight train in Cayce.
At least 70 people were injured and transported to local hospitals, Lexington County spokesman Harrison Cahill said. Injuries ranged from scratches to broken bones.