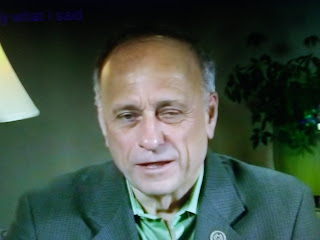 Well, Barack Obama is ground zero for all this activity.
It's his and Hillary's loyalists that were committing all this illegal actions at the FBI and DOJ.

“[Democrats and their allies] will defend Barack Obama at all costs, and they’ll defend Hillary Clinton almost at all costs unless they have to sacrifice her to protect Barack Obama,” he added.