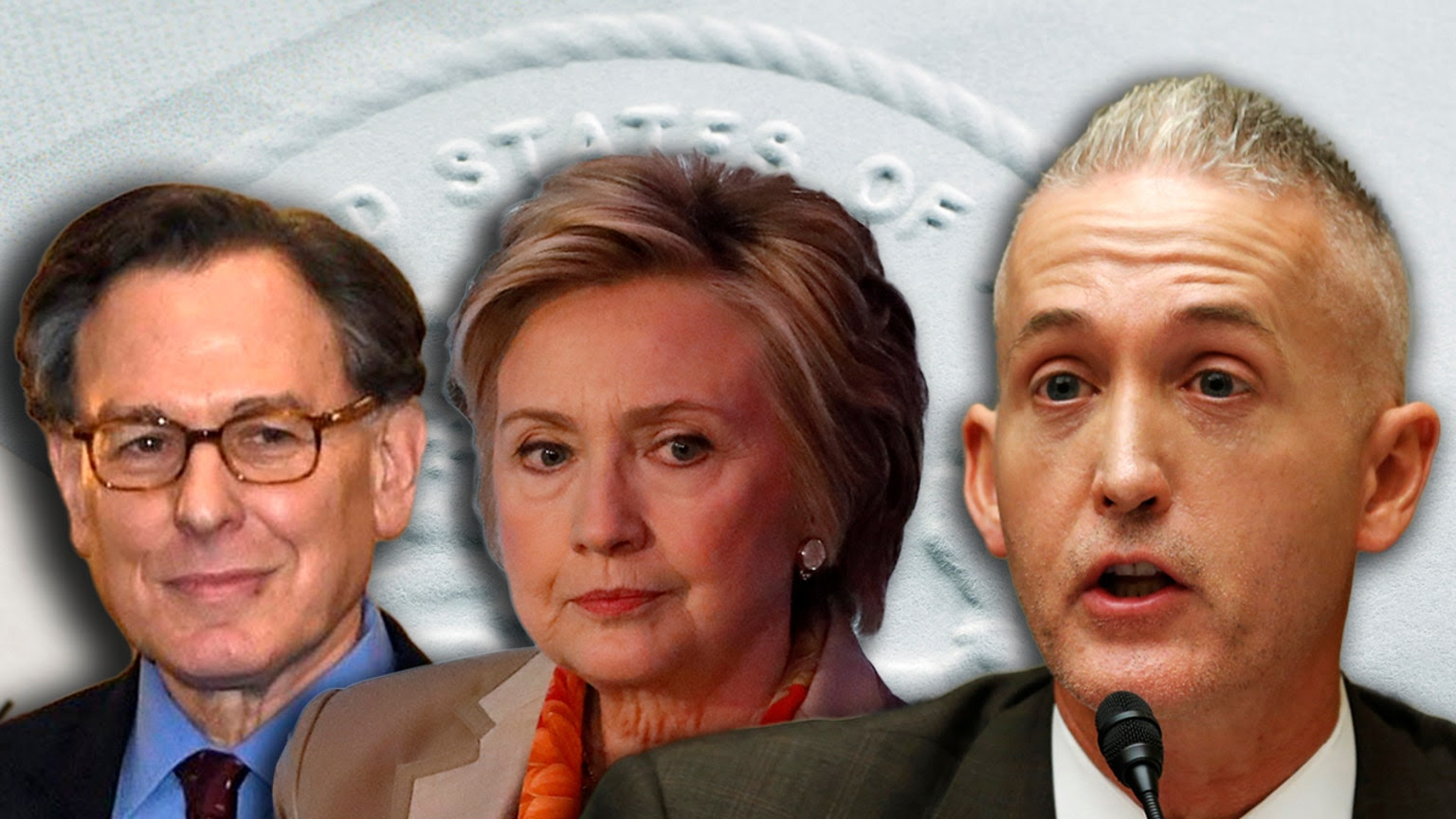 Sidney Blumenthal has Hillary Clinton's go-to guy for years
and I never understood what qualifications he has for anything.

Gowdy told Fox News' "The Story" that "when you hear who ... one of the sources of that information is, you're going to think, 'Oh my gosh, I've heard that name somewhere before.'"
When host Martha MacCallum asked if he was referring to Blumenthal, Gowdy answered, "That'd be really warm. You're warm, yeah."
Gowdy, who is among a host of Republican lawmakers not running for re-election is November, played a key role in the drafting of a recently declassified memo detailing alleged surveillance abuses by the federal government. The memo took specific issue with the FBI's use of information from the dossier, which was compiled by former British spy Christopher Steele and claimed to reveal deep ties between President Trump and Russian officials.