NRA: Gun lobby defends itself after some corporate partners pull away 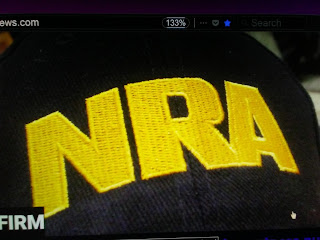 These Libs are not just attacking the NRA.  They're waging a battle against their fellow Americans.

“Let it be absolutely clear,” the organization said in a statement. “The loss of a discount will neither scare nor distract one single NRA member from our mission to stand and defend the individual freedoms that have always made America the greatest nation in the world.”