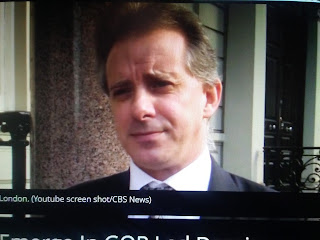 Most of the revelations come thanks to Sen. Chuck Grassley. The Iowa Republican released a letter in January that cited the names of several political operatives and lawyers who had not previously been linked to the dossier Steele wrote while on the payroll of the Clinton campaign and DNC