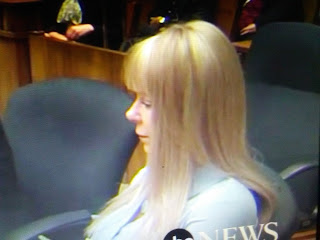 ABC News reports a woman accused of deliberately driving off a Hawaii cliff and killing her identical twin sister was acquitted of murder Thursday.

Judge Peter Cahill found Alexandria Duval not guilty of second degree murder in the death of her twin Anastasia following a trial that began Monday. Alexandria Duval opted to have a judge instead of a jury decide the case.

"I'm disappointed," Maui County Prosecuting Attorney J.D. Kim said after the verdict, according to the Associated Press. "The facts clearly show it was at least reckless behavior."