GOP Rep Read The Memo, Dropped A HUGE Hint About What's In It -- Obama, Hillary Should Be Worried 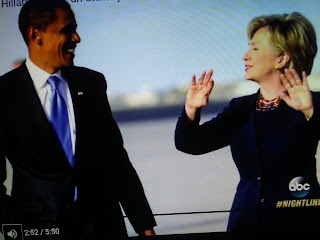 This memo is only the beginning.  Those that due dirt in the dark will eventually brought to light.
That's why Democrats and the media are going nuts!

The memo is set to be released as soon as Friday.

The Trump administration will send the House a redacted version of the memo for release Friday morning, according to reports. Democrats and intelligence agencies criticized the release and authoring of the memo.

Many Republican members of Congress who have seen it say it will shed a great deal of light on the way Obama’s Justice Department operated. One of those Republicans is Jeff Duncan, who said this on Twitter Thursday: