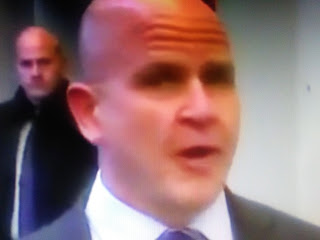 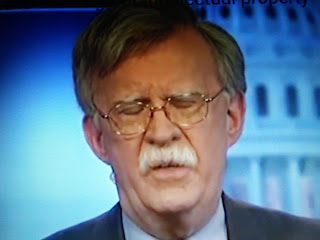 Mark Simone of WOR radio has been saying H.R. McMaster was on the way out for weeks.
Today was the day of reckoning.  At least he's going out with more vlass than Rex Tillerson.  Bolton is a flat out Patriot!  We're in good hands.

“I am pleased to announce that, effective 4/9/18, @AmbJohnBolton will be my new National Security Advisor. I am very thankful for the service of General H.R. McMaster who has done an outstanding job & will always remain my friend. There will be an official contact handover on 4/9,” Trump tweeted.

The president’s announcement came after months of speculation over whether McMaster would resign or be fired from his post.