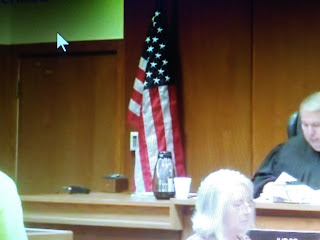 Have you heard about this in the mainstream media?
Of course not.

The ruling does not overturn two other federal courts, who had previously blocked the phaseout, which was supposed to take effect Monday. But it does offer a needed boost as the Justice Department appeals those other two rulings.