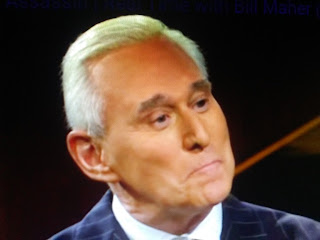 It's incredible how the corrupt media props up Robert Mueller.
He's so incompetent and has the nerve to be arrogant as well.

Stone, a longtime advisor to Trump, is apparently one of the top subjects of the Mueller investigation into potential collusion between the Kremlin and the Trump campaign, sources told CNBC on condition of anonymity.

Mueller has been looking at Stone from the beginning.  This is just another recycled story in a slew of recycled stories for the past two years.
at 5/04/2018 06:41:00 AM