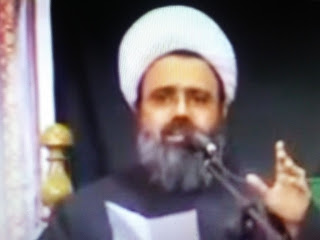 I'm not worried about these clowns.
They'll talk tough but won't do anything knowing Trump is not a pussy Like Barack Obama.

Free Beacon reports Iranian leaders threatened harsh reprisals against the United States following President Donald Trump's decision to abandon the landmark nuclear deal and reimpose a series of harsh sanctions on Tehran that were lifted under the original agreement, according to U.S. officials and regional reports.

Trump announced Tuesday afternoon that he will no longer abide by the deal, which he described as empowering Tehran's nuclear and missile programs while providing little benefit for the world.