True face of a LIBERAL: Ex: Schneiderman called me his ‘brown slave,’ would slap me until I called him ‘Master’ 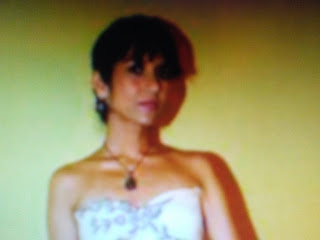 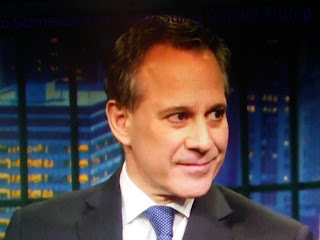 What a freaking hypocrite!  Eric Schneiderman made a point of saying he was a champion of women's rights.
But, once again we find how Democrats lie about who they really are.


NY Post reports State Attorney General Eric oSchneiderman called his Sri Lankan girlfriend his “brown slave” and wanted her to refer to him as “Master,” the woman says.

Harvard-educated activist writer Tanya Selvaratnam told the New Yorker magazine that her yearlong affair with Schneiderman “was a fairytale that became a nightmare” — and quickly escalated into violence in the bedroom, even as he begged for threesomes.
“Sometimes, he’d tell me to call him Master, and he’d slap me until I did,” Selvaratnam said.
“He started calling me his ‘brown slave’ and demanding that I repeat that I was ‘his property.’”
Selvaratnam said, “The slaps started after we’d gotten to know each other.