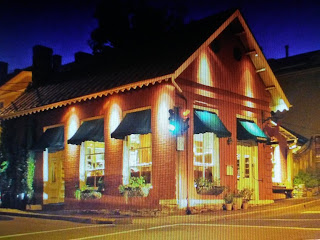 I'm not going to let go of this story for awhile because I want to see what happens to this restaurant.

Virginia is for lovers of political correctness, as we learned this weekend when White House Press Secretary Sarah Sanders was thrown out of The Red Hen in Lexington, Virginia, on Friday night. The restaurant’s owner sanctimoniously declared the establishment has to uphold “certain standards.”

Evidently she means the standard of resisting President Trump, by refusing to serve steak or french fries, or a hen that’s red - or whatever it is that they serve - to an employee of the man they loathe because they’re “tolerant,” or something like that.

This political correctness is quickly approaching dangerous and irrational levels the likes of which we’ve never witnessed before. In the age of social media anyone can seize an opportunity to publicly take a stand against President Trump, and know that it could easily become national news and give them their 15 minutes of fame in the process.