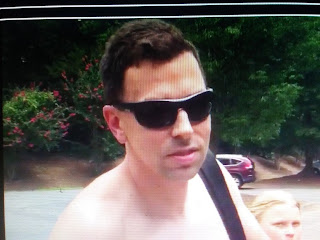 The corrupt media machine complex is on a mission to report on alleged racists to feed the Leftist narrative that America is a racist country.
Of course this only happens when they are out of power.

NY Post reports a woman has accused a man of requiring her family to show identification to get into a neighborhood pool in North Carolina because they are African-American.

The video of the encounter in Winston-Salem this week was posted on Facebook.

A woman off-camera says the man called police because she refused to show an ID to get into the pool.

An officer asks what people typically need to get into the pool and is told there is a keycard.