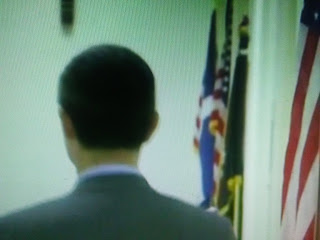 With this revelation I don't see how the Mueller probe can continue.
It's a joke and nothing but a scheme to keep Hillary Clinton from facing the real crimes she committed.

Fox News reports embattled Justice Department official Bruce Ohr had contact in 2016 with then-colleague Andrew Weissmann, who is now a top Robert Mueller deputy, as well as other senior FBI officials about the controversial anti-Trump dossier and the individuals behind it, two sources close to the matter told Fox News.

The sources said Ohr's outreach about the dossier – as well as its author, ex-British spy Christopher Steele; the opposition research firm behind it, Glenn Simpson’s Fusion GPS; and his wife Nellie Ohr's work for Fusion – occurred before and after the FBI fired Steele as a source over his media contacts. Ohr's network of contacts on the dossier included: former FBI agent Peter Strzok; former FBI lawyer Lisa Page; former deputy director Andrew McCabe; Weissmann and at least one other DOJ official; and a current FBI agent who worked with Strzok on the Russia case.