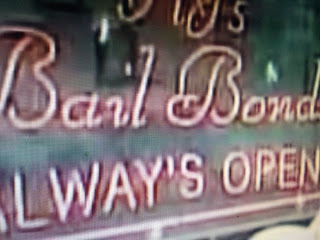 With one signature an entire industry may disappear forever.
It's sad for small business.

Fox News report sitting in his storefront office across the street from the Los Angeles County Men’s Central Jail and Twin Towers Correctional Facility, Clay Potter isn’t sure how many of the dozen or so businesses he shares a cramped, sun-bleached strip mall with will still be open in a year’s time.

The strip mall – like the majority of businesses along this stretch of Vignes St. in downtown Los Angeles – is filled with the offices of cut-rate criminal defense attorneys, greasy taquerias and bail bondsmen like him. But after Gov. Jerry Brown signed a bill earlier this week making California the first state to eliminate bail for suspects awaiting trial, Potter – whose father founded Bert Potter Bail Bonds 54 years ago – doesn’t think these small businesses, and the state’s bail bond industry as a whole, will be able to survive.