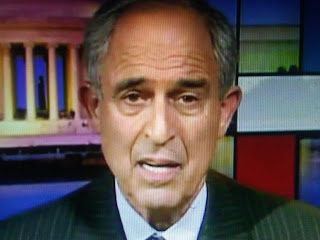 Not only that, he got his client to plea guilty to a non-crime.
Lanny Davis is a joke and should be sued for malpractice.

Fox News reports Lanny Davis, the high-powered attorney of President Trump’s longtime “fixer”-turned-foe Michael Cohen, admitted Monday he was an anonymous source for a bombshell CNN story on the infamous 2016 Trump Tower meeting — after The Washington Post outed him as a source for its own story.

“I made a mistake,” Davis told BuzzFeed.