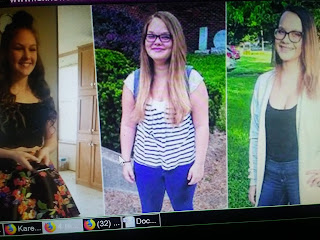 This is so sad!

Fox News reports four teenagers were killed after a group of teenagers helping to push a broken-down SUV along an Indiana highway were struck by another vehicle on Saturday, officials said

The Jackson County Sheriff’s Department told WRDB that officials responded just after 11 p.m. to a crash in Cortland, located about 60 miles north of Louisville.

Cara Selby, 37, was driving nine children, ages 12-16, to a slumber party around 11 p.m. when her Chevrolet Suburban broke down about a block from the home on state Route 258.

The group of children got out to push the SUV the rest of the way when they were hit behind by another vehicle driven by 24-year-old Elizabeth Watson, police said.