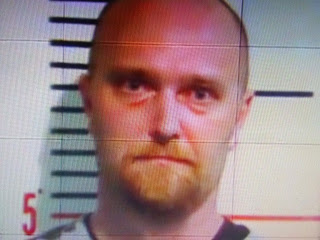 And that's that!
This cop did wrong and now he's going to pay.

Dallas News reports the mother of Jordan Edwards thanked jurors Tuesday for convicting her son's killer rather than letting him "walk away."

"The police just walk away and don't have to give account for anything," Charmaine Edwards testified in the punishment phase of Roy Oliver's trial. "I'm forever grateful that y'all seen it in your hearts to see that it was wrong."

Earlier Tuesday, the Dallas County jury convicted the former Balch Springs police officer of murder for shooting the unarmed 15-year-old as he left a party with his brothers and two friends in April 2017.