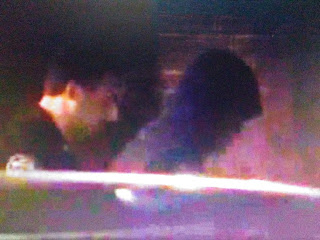 It's a pretty frightening thing to have your windows shattered from gun shots coming across the East River.
But, I think there's more to this story that is being reported.

NBC News reports cops say the man suspected of taking aim at a luxury Upper East Side apartment building from across the East River on Roosevelt Island has turned himself in.

Farris Koroma, 22, of Roosevelt Island, walked into the 114 NYPD precinct in Astoria around 2 Friday morning with an attorney, police said. He is charged with criminal possession of a weapon, reckless endangerment and criminal mischief,