Trump on Manafort verdict: 'Nothing to do with Russia collusion' 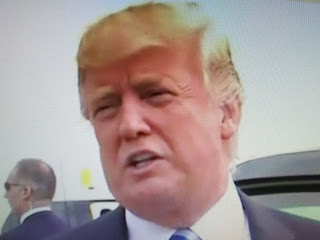 Although the media is getting all moist
over the Manafort conviction, none of it has anything to do with why Mueller was appointed special council.

The Hill reports President Trump on Tuesday sought to distance himself from his former campaign chairman Paul Manafort's criminal conviction, saying it did not involve his presidential bid.
“This has nothing to do with Russian collusion," Trump told reporters in West Virginia, where is he scheduled to hold a campaign rally. "It's a witch hunt and a disgrace."