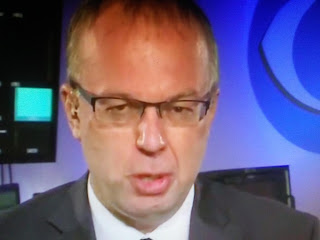 Sanders was viewed as a significant underdog in the race before Tuesday. He also ran without the explicit endorsement of his father, who said in a statement this summer: “Levi has spent his life in public service to low-income and working families, and I am very proud of all that he has done. In our family, however, we do not believe in dynastic politics. Levi is running his own campaign in his own way.”