Puerto Rico death based on academic study, not body count 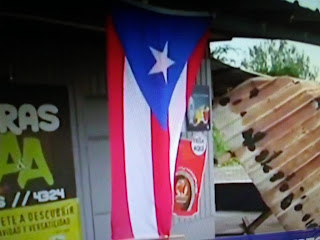 This is a sham!
Why would you need an academic study to figure out deaths unless there was an agenda involved.

Accu Weather reports the release of new data comes several weeks after a Harvard study estimated that there were more than 4,600 “excess deaths” on the island from Sept. 20 to Dec. 31. A likely number, the study said, was around 5,000.

The official death toll provided by government officials remains at 64, which the study authors called a “substantial underestimate.”