CNN-Puerto Rico says nearly 3,000 people died in Hurricane Maria. So why have officials produced only 57 names? 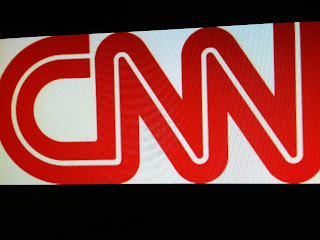 Because the numbers is purely propaganda conjured up by academics to embarrass President Trump.

Puerto Rican officials admitted this week that the death toll from Hurricane Maria, which hit the US territory last September, is 46 times higher than they'd previously said.

Yet that's just a statistical estimate -- an approximation.