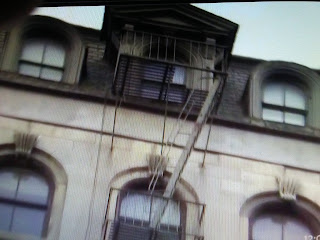 Was that cell phone worth dying for?

CBS New York reports a teenage girl was killed after falling from a fifth-floor fire escape in Tribeca on Sunday night.

Emergency responders were seen on video responding to the incident.