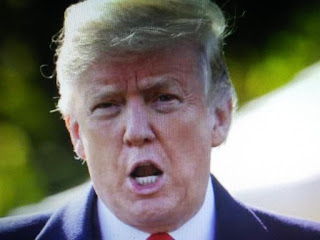 This is of great concern.
Mexico needs to do more to stop this invasion.  If that fails, time to call the Marines!

Japan Times reports members of the ultra-violent MS-13 gang and people from the Middle East are among a caravan of thousands of mostly Honduran migrants bound for the United States, President Donald Trump said Monday.

Speaking to reporters before leaving for Texas, where he was to speak at a political rally, Trump said: “Take your camera, go into the middle, and search.