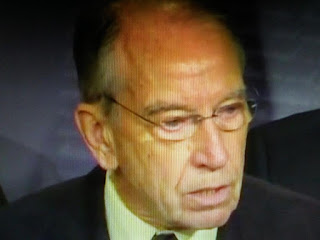 Democrats have been a bunch of no good lying weasels from the beginning.

Mediaite reports in a presser with other GOP members of the Judiciary Committee on Thursday, Committee Chair Sen. Chuck Grassley (R-IA) blew up at Senate Minority Leader Sen. Chuck Schumer (D-NY) and the Democrats in general over the entire confirmation process for Judge Brett Kavanaugh in his nomination to the Supreme Court.

After Sen. Mitch McConnell (R-KY) spoke, Chairman Grassley was the first to offer his own comments ahead of the question and answer period. “This is the 87th day. That’s three weeks longer than the average of the last three or four nominees to the supreme Court,” he said. “So don’t tell me we haven’t spent enough time.”