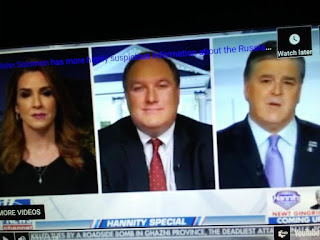 According to Solomon, there were at least six different Deep State operatives who attempted to infiltrate and set up the Trump campaign during the 2016 election.