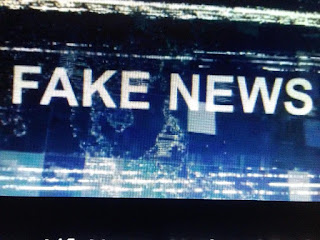 Don't trust ANYTHING that comes out of the mainstream media.

NewsBusters reports a new study has claimed Russia’s online interference tried to aid the conservative movement and Donald Trump. There’s a big problem with that assessment. It comes from a left-wing operation that previously classified more than 11 different conservative outlets as “junk news.” And two of those authors were also involved in this report.

The study was released by the Oxford University Computational Propaganda Project and Graphika. It argued that fake accounts, ads, and tweets “all clearly sought to benefit the Republican Party -- and specifically Donald Trump”