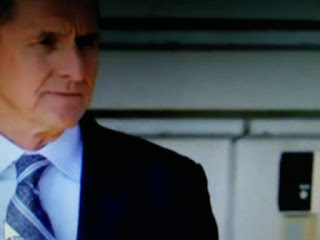 Hillary Clinton was allowed to bring nine lawyers with her for an interview with the FBI where no stenographer was present, no video or audio recordings were made, mot even a written transcript.  These corrupt FBI officials led by James Comey moved heaven and earth not to catch Hillary Clinton in a lie.

Compare that to Michael Flynn who was told not to bring a lawyer by the FBI officials who handled his case.  Where is the equal scales of justice?  There is none and the real criminal is Robert Mueller!

Fox News reports if you want a textbook example of wrongful prosecution of a man who should never have been charged with a crime, just look at the case of retired Army Lt. Gen. and former National Security Adviser Michael Flynn.

New documents released Friday by Special Counsel Robert Mueller make it clear that Flynn is a victim of an overzealous team of prosecutors absolutely desperate to show that President Trump and his campaign colluded with Russia to win the 2016 presidential election.

The new court filings provide yet more proof that Mueller will stop at almost nothing and run over anyone who gets in his way as he tries to build a case against the president after 19 months of his anti-Trump crusade.

Mueller doesn’t really care about Flynn. He wants to use Flynn to destroy Donald Trump.
Plain and simple, the information made public Friday shows that the FBI lied to Flynn to ensnare him in the crime of making a false statement, even though Flynn did not lie.