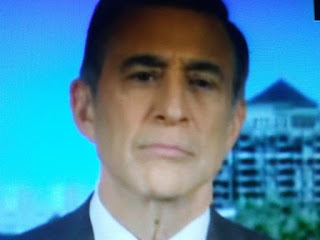 I don't know who is more corrupt, James Comey or Robert Mueller.

Comey failed to inform President-Elect Trump that his choice for national security advisor, Gen. Michael Flynn, was under criminal investigation - even though Trump directly asked him about Flynn - Rep. Issa said in a Fox News interview Monday:

“What we’re seeing is an out-of-control, corrupt – and I repeat that, corrupt – FBI director who was on a mission and forgot that his number one mission was to protect national security.”