Revenge of the Swamp: Almost every part of President's life under investigation 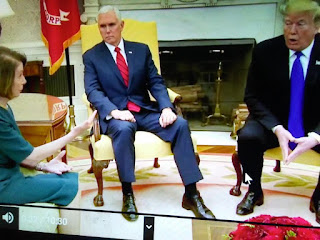 AP reports investigations now entangle Donald Trump’s White House, campaign, transition, inauguration, charity and business. For Trump, the political, the personal and the deeply personal are all under examination.

Less than two years into Trump’s presidency, his business associates, political advisers and family members are being probed, along with the practices of his late father. On Saturday, Interior Secretary Ryan Zinke became the fourth Cabinet member to leave under an ethical cloud, having sparked 17 investigations into his actions on the job, by one watchdog’s count.