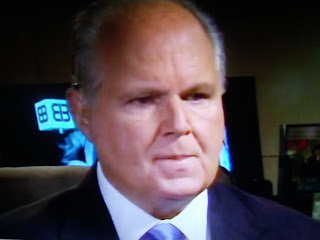 It's a sad situation that President Trump doesn't get the help from Republicans to fight for border wall funding.
What else is supposed to do when the GOP sabotages his agenda?


NewsMax reports President Donald Trump got cheated by Democrats on funding for the border wall, and should not have caved on his demand for $5 billion, conservative radio host Rush Limbaugh said Wednesday on his nationally syndicated show.

"It's what the drive-by media calls compromise: Trump gets nothing and the Democrats get everything, including control of the House in a few short weeks," Limbaugh fumed. "In fact . . .

Trump is going to get less than nothing because this compromise strips out the $1.6 billion for the wall that the Senate Appropriations Committee had already approved weeks ago, that's gone too."