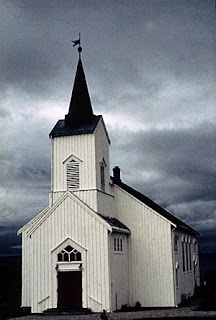 Good! It's about time the LBGT steamroller gets sidetracked by the Constitution.

WND reports a city’s attempt to force churches and other religious groups to align with its gender-identity and sexual-orientation agenda has been slapped down by a judge.

The city claimed that any time a church is open to the public, outside the role of a house of worship, it is subject to the ordinance.

On Friday, however, Brown County Judge William Atkinson granted a summary judgment to the churches and denied the city’s request to dismiss the suit.


Brad Dacus, president of the Pacific Justice Institute, which represented several churches in the lawsuit, said the “unconstitutional ordinance could not go unchallenged.”