Bad for America: Michelle Obama is she runs for president 2020 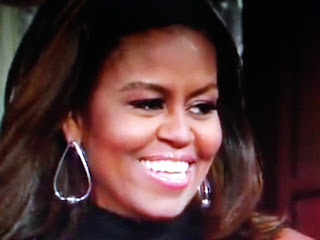 The last thing America needs is another Obama installing Ocasio-Cortez ideas on our nation.

Town Hall reports recently, the mainstream media gleefully reported something that many at first dismissed, quickly passing it off as nothing more than a transient morsel of cultural trivia, if not fake news.

Allegedly, a recent Gallup Poll not only bestowed upon Michelle Obama the honor of being The Most Admired Woman in 2018,but also thereby declared her to be more popular than Hillary and Oprah!