Obama’s Border Patrol Chief on Wall: ‘I Believe in What the President Is Doing;’ ‘He’s Absolutely Correct’ 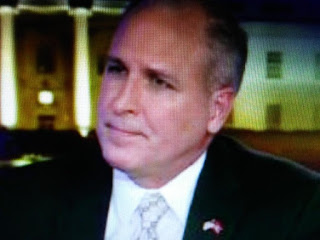 This is Obama's border chief that's saying a wall is effective and necessary.
Democrats are losing this argument huge.

“Yes. They absolutely work,” Morgan said, when asked if walls are effective: