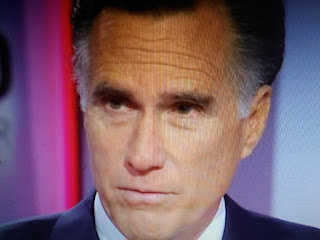 I wouldn't believe Mitt Romney if he said water is wet.

NewsMax reports Sen.-elect Mitt Romney, R-Utah, said Wednesday he will work with President Donald Trump on things like funding a border wall, but he will push back on other issues where they disagree.

Romney appeared on CNN one day after he penned an opinion piece for The Washington Post that was critical of Trump and the first two years of his administration.

"With regards to the shutdown, I'll be with Republicans on that front . . . it's important for us to secure the border," Romney told CNN.