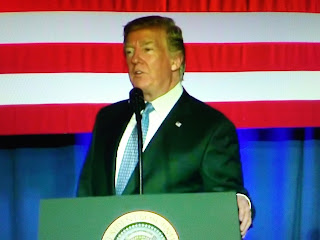 What is very telling is there hasn't been a single poll by the mainstream media saying the American people are siding with Democrats.
If there were such polls they would be publishing it every hour.  Trump is winning the argument.


NY Post reports President Trump is manning the White House solo, he tweeted Saturday, posting that “there’s almost nobody in the W.H. but me” as he attacked reports that he lacks a strategy for ending the shutdown.

“I do have a plan on the Shutdown,” he wrote.

“Part of that promise was a Wall at the Southern Border. Elections have consequences!” he wrote – reprising former President Barack Obama’s lecture to Republican opponents in 2010.