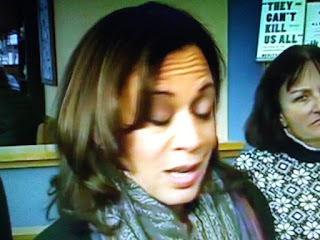 Fox News reports Democratic presidential candidate Kamala Harris appeared to be caught off guard Monday when she was asked about the latest developments in the alleged attack on "Empire" actor Jussie Smollett.

During an appearance at a bookstore in Concord, N.H., a female reporter asked the senator from California if she wanted to amend a tweet from Jan. 29, in which she said Smollett was the victim of "an attempted modern day lynching" and called the actor "one of the kindest, most gentle human beings I know."